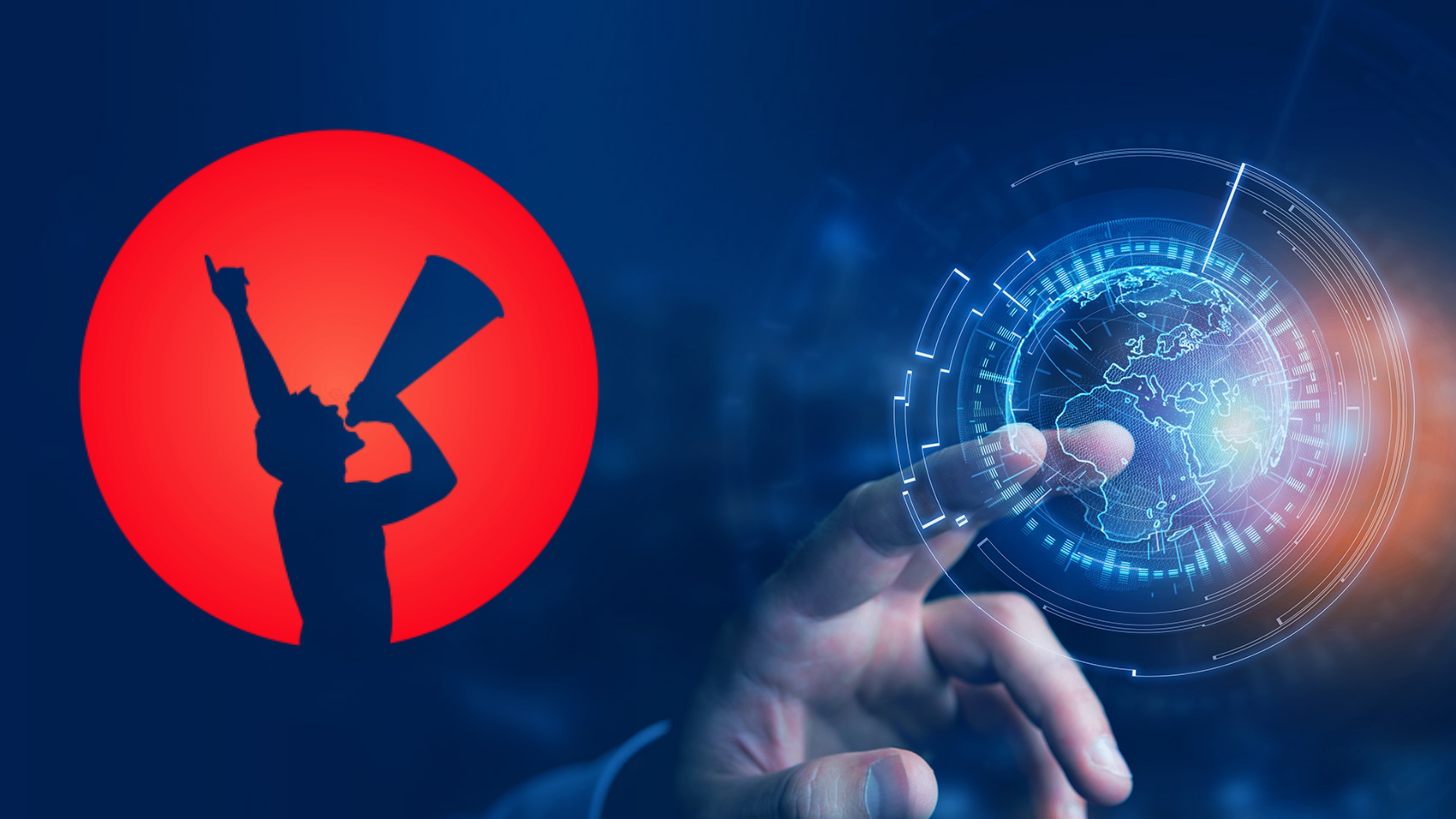 Most importantly, they spend money

The global sports market reached a value of nearly $788.5 billion in 2018, having grown at a compound annual growth rate (CAGR) of 4.3% since 2014. Growth in the historic period resulted from the emerging markets growth and rapid urbanization. Factors that negatively affected growth in the historic period were unfavorable climate changes and shortages of sports professionals. Going forward, increasing sports sponsorships, growing popularity of esports, economic growth, an increase in the number of Internet accessible devices and the emergence of multiple sports channels to capture viewership will drive growth. Factors that could hinder the growth of this market in the future are an increasing threat from home entertainment and increasing regulations on sports. Emergence Of Esports — During the forecast period, the growing popularity of esports events is expected to drive the global sports market. eSport or competitive video gaming is a multiplayer video game played competitively for spectators, typically by professional gamers. In 2017, the International Olympic Committee (IOC) declared esports to be considered as a sporting activity. In 2017, global eSport revenues reached $696 million, and they are expected to more than doubly by 2020 reaching $1.5 billion, driving the overall sports market. 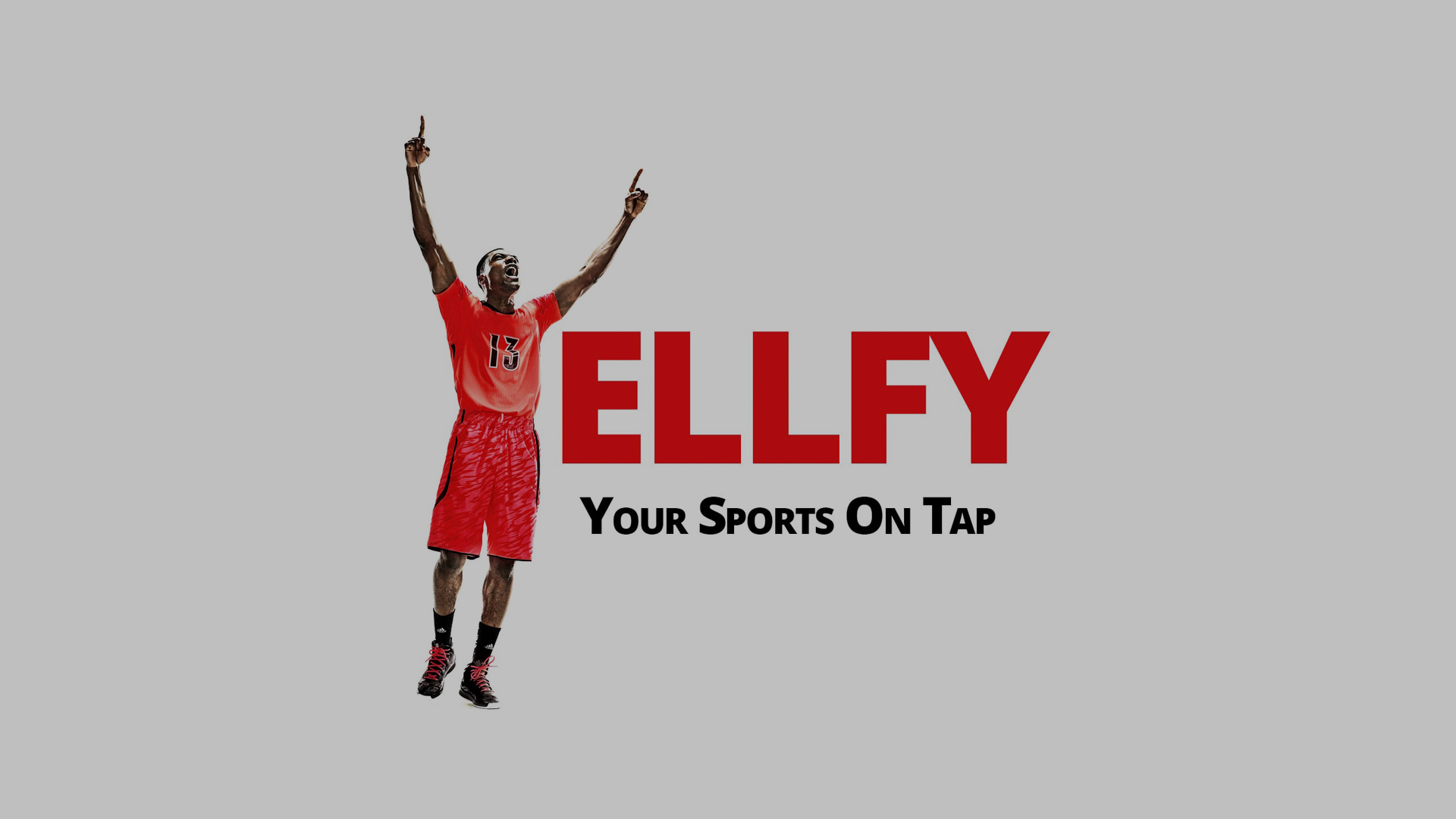 We Have It All and More!