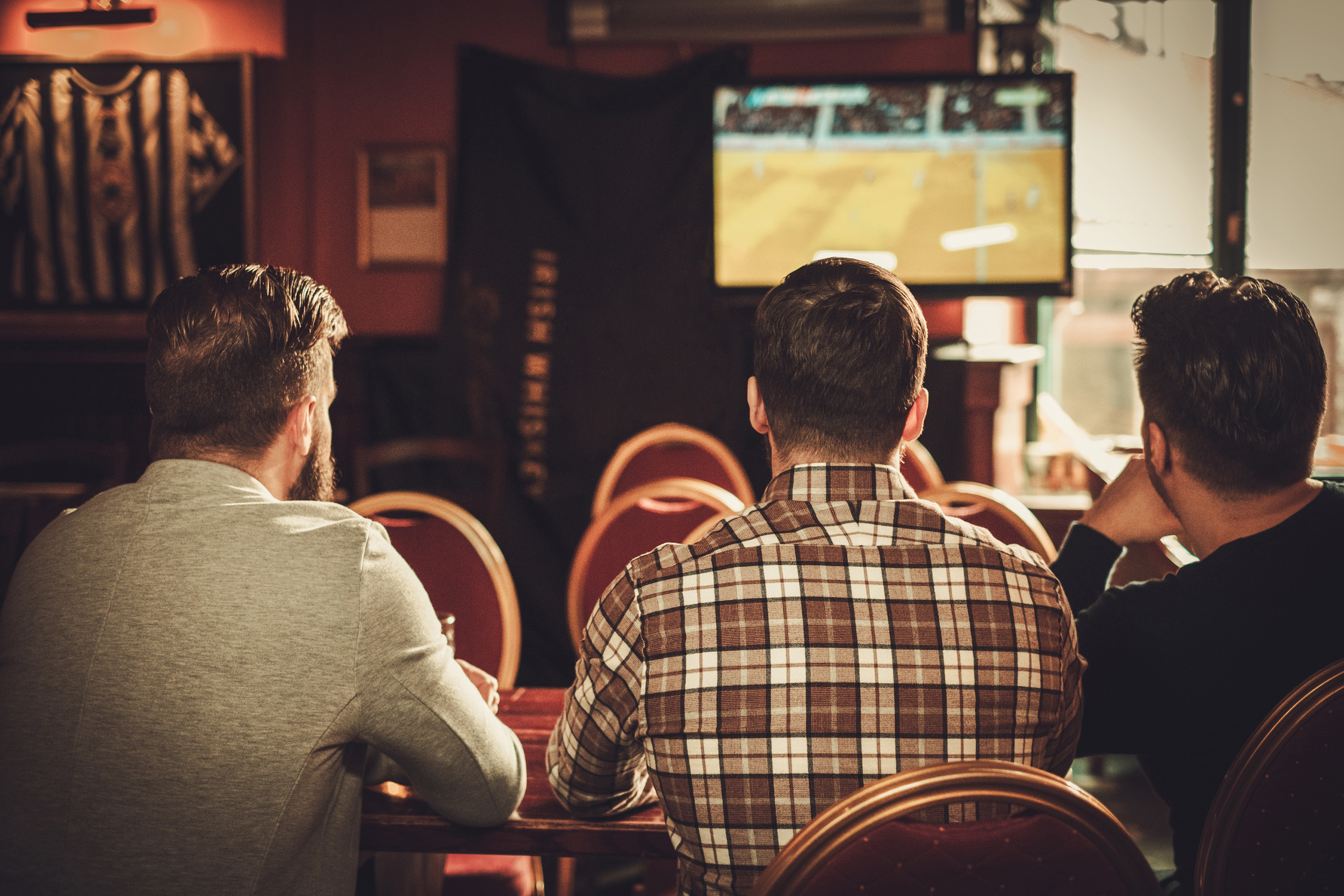 Dallas, TX, January 25, 2019 –(PR.com)– As pro football’s championship festivities engulf the city of Houston, Dallas-based Yellfy Sports will be in town unleashing a new, disruptive mobile technology unlike any other personal platform in the global, $1.5 trillion sports industry. Yellfy is the no-cost, advertising-free mobile platform designed to outperform – and potentially replace – every sports app on your phone.

Yellfy is a free app with a simple, intuitive interface that enables sports enthusiasts to use one dynamic, highly customizable mobile platform to supercharge their personal sports world. Instead of surfing between media apps and websites, just a few taps take you to real-time scores and score predictions, stats, game alerts, team and player information, news and blogs, ticket exchanges, fan clubs, parties and tailgates, private chat, group messaging and a social media timeline that integrates instantly with Facebook and Twitter.

Digital technology entrepreneur Ramin Rastin, founder and CEO of Yellfy Sports, admits that the inspiration for Yellfy began with his frustration with the multitude of apps he was using on a daily basis to keep tabs on his favorite teams, the LSU Tigers and Dallas Cowboys.

“When I got served a story about the Alabama Crimson Tide, I thought ‘there’s got to be way to give sports fans a complete, personalized experience through a single mobile app,’” he said. “Yellfy utilizes the technology behind artificial intelligence, big data and predictive analysis to learn about the user and provide what it knows you want, without distractions.”

Putting “Your Sports on Tap,” Yellfy aggregates and organizes the sports news, data, analysis, reporting and fan interaction that you’re most interested in, with one convenient dashboard offering an array of options that blows other sports apps away, including those from the world’s most recognizable brands. Yellfy is the only sports app with built-in group messaging, allowing users to share real-time scores, posts, and commentary without switching platforms by syncing to your other social media accounts, posting directly to Twitter or Facebook. 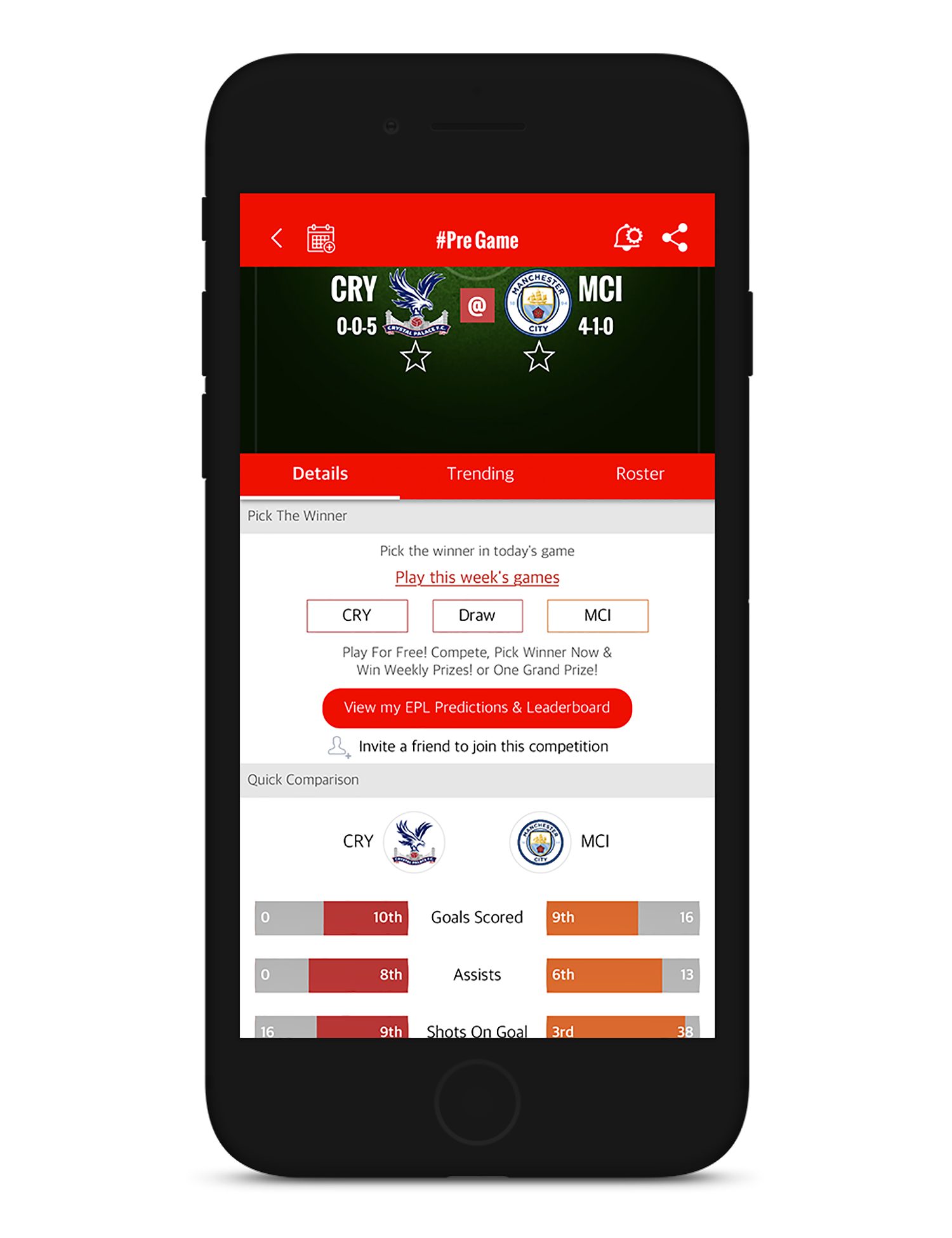 During championship week, sports correspondent Kasey Hudson will be filing exclusive video interviews for Yellfy from media events in Houston, including the most exciting parties celebrating the big game. Yellfy users can follow Hudson through the Yellfy timeline and correspond with her as she provides a look behind the scenes through conversations with NFL athletes and celebrities.

“Yellfy represents a digital sports ecosystem that is changing how sports fans get their information,” said Rastin. “Our technology represents pure mobility and a simple, elegant integration of all the services sports fans used to go back and forth between five or six websites and apps to find.”

Rastin added that Yellfy has plans to announce innovative influencer incentives in the weeks ahead.

Yellfy is free and available for iPhone at the App Store and iTunes.